Verifying the Reliability and Credibility of Forensic Methodologies and Discussing Standards 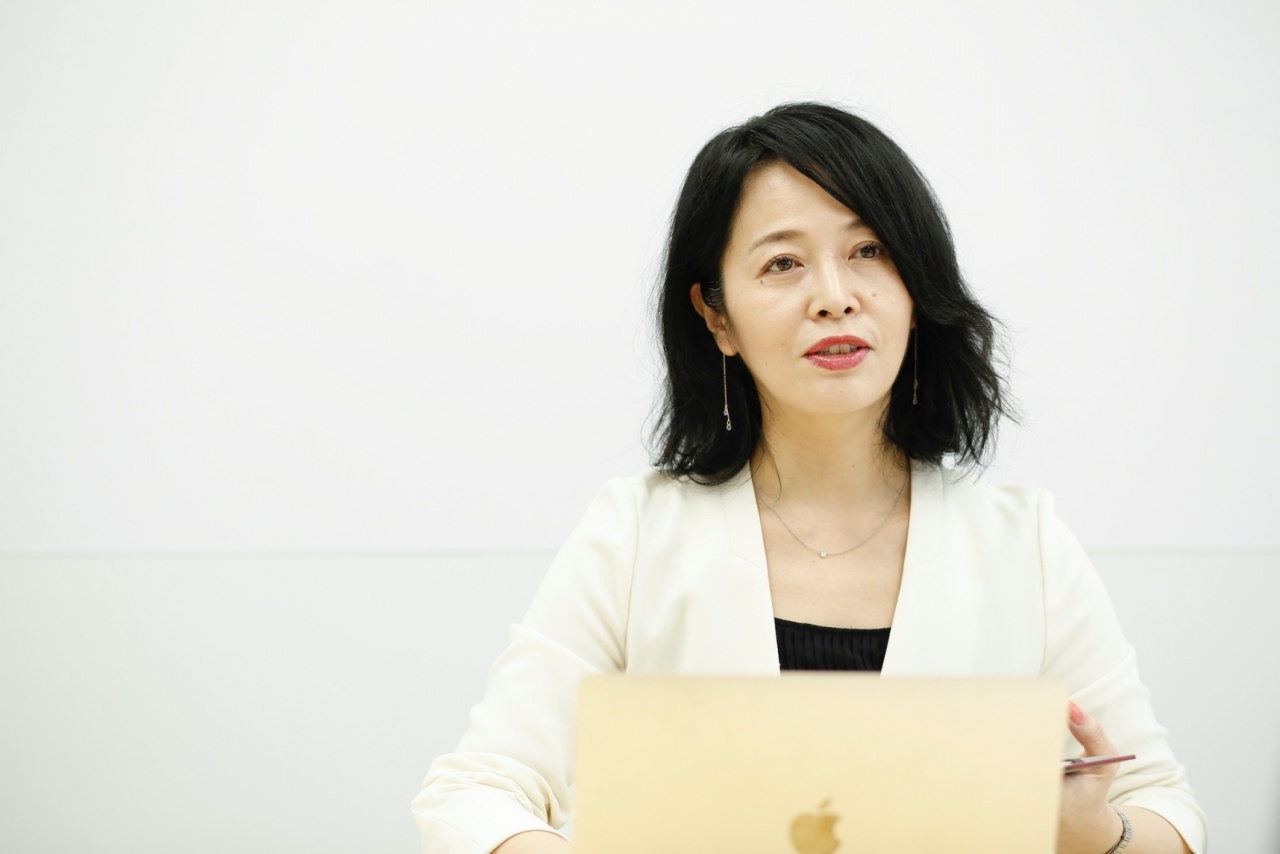 Was it Truly Abuse?
The Forensic Methodologies Unit deals with the relationship between criminal justice and science. Many different types of scientific evidence, such as DNA testimony and image analysis testimony, are used in court. This unit evaluates the reliability of scientific evidence in light of the findings of domestic and foreign scientists, aiming to set standards that ensure reliable testimonies in criminal trials.
Lately, we have primarily focused on Shaken Baby Syndrome (SBS) cases, which are increasingly reported in the media. The SBS theory * asserts that the violent shaking of an infant can cause a subdural hematoma, retinal hemorrhage, and brain edema. Some doctors consider the presence of these three symptoms (called a triad) to be evidence of abuse. Since many police officers, public prosecutors, and judges also share this view, some parents or caretakers have been arrested, charged, or convicted with child abuse and separated from their children. However, these symptoms can also occur from accidents (such as a fall from somewhere low) or other potential causes (such as a difficult delivery or illness).

* Shaken Baby Syndrome (SBS) theory started as a hypothesis by an American pediatrician in the 1970s. It is the theory that when there is a triad it is strongly believed that the child was shaken violently.

Review of Prevailing SBS Theory in Japan
Some experts have already cast doubt on the view that this triad is evidence of child abuse by shaking in the U.S., U.K., Sweden, and other countries. In Sweden, various reviews and experiments led to a published report stating the SBS theory is not scientifically reliable, and public prosecutors in Sweden now avoid SBS-based prosecutions. In short, the idea of SBS is better regarded as a hypothesis rather than a theory. Nevertheless, there is still a significant momentum behind the SBS theory among doctors in Japan, and combined with the toughness of public attitudes toward child abuse, it has been challenging to review the theory.
In February 2018, the Forensic Methodologies Unit invited neurosurgeons, lawyers, and victims of false accusations both from Japan and overseas to our international symposium titled Shaken Science—Reviewing SBS/AHT. The medical experts presented much evidence rebutting the SBS theory, and the lawyers and researchers talked about cases involving the SBS theory and identified legal issues.
We plan to continue this research and share our knowledge on the issues with a broader range of audiences, including the public, people involved in medical and childcare, and, most importantly, parents and caretakers raising children.

How should Forensic Science be handled in Criminal Justice?
Establishing the reliability of forensic evidence requires vast amounts of evidential data and careful verification of that data.
There are many types of forensic science commonly used at criminal trials other than the SBS theory, such as DNA test or hair analysis. While they help solve crimes, invalidated or improper forensic science can contribute to wrongful convictions. The Forensic Methodologies Unit intends to establish standards and introduce a paradigm essential to ensure the proper use of science in criminal justice. 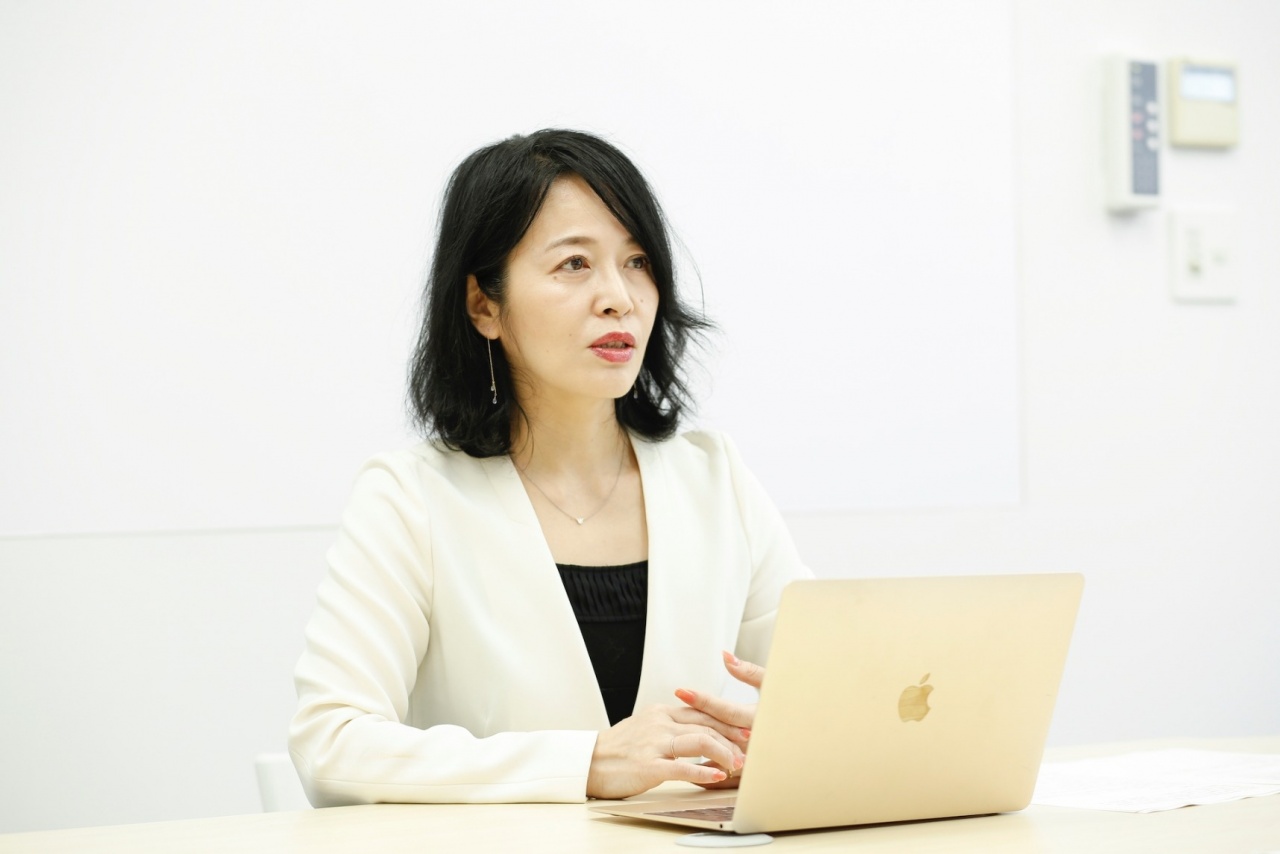