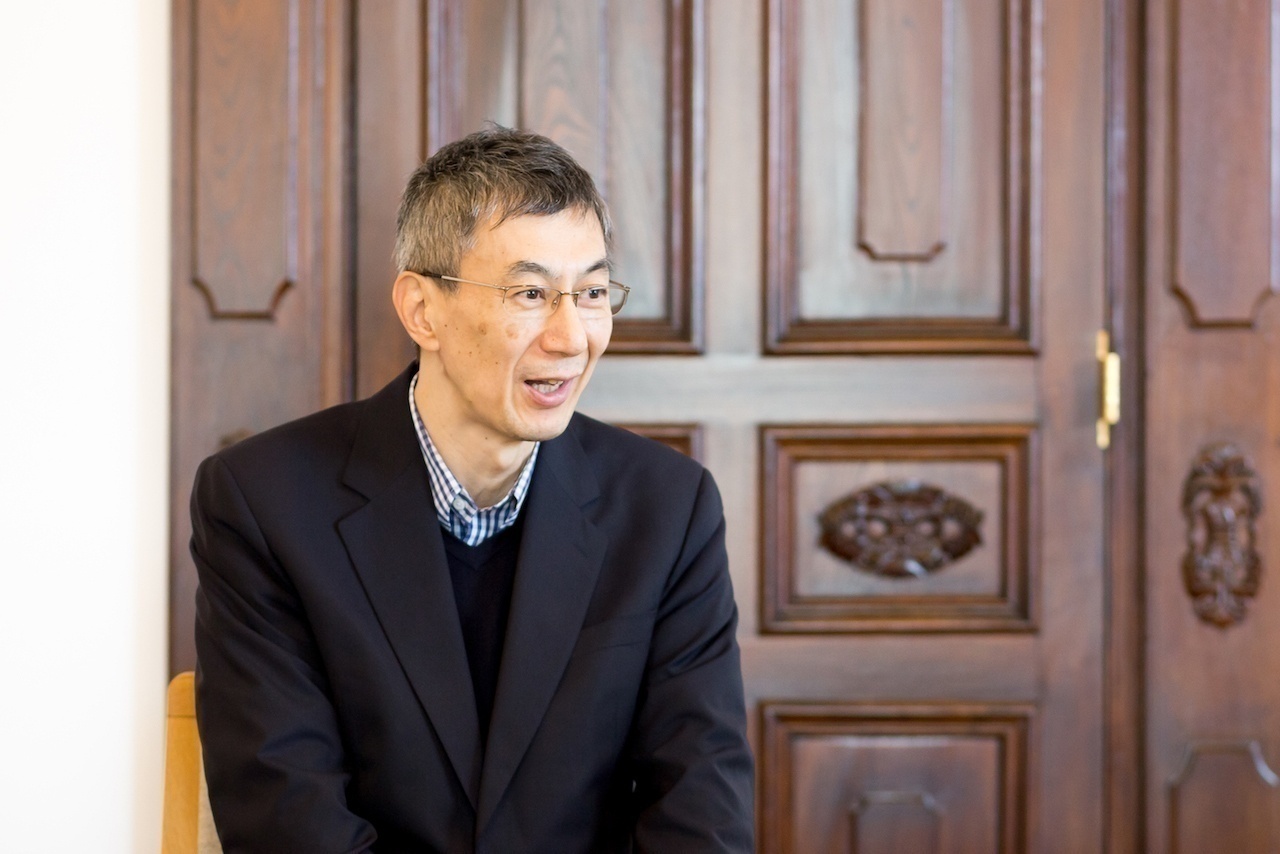 Prof. Toshinobu TAKEDA
Professor at the Department of Clinical Psychology, Faculty of Letters, Ryukoku University; Director, Forensic Psychology Unit, Criminology Research Center
[Profile]:
Fields of study are psychiatry and developmental disabilities, and the current focus of research is ADHD in adults. Also provides medical care as a psychiatrist at a specialist outpatient clinic for developmental disabilities.

Educating Society Today for Future Results
With this research, I hope to succeed in informing society that attention-deficit hyperactivity disorder (ADHD) could be a risk factor in creating circumstances that lead people to drug dependency and criminal involvement. When society realizes this, it should result in early detection and treatment for ADHD. To this end, I first want to try and identify which people in prison have ADHD tendencies and observe the potential effects of correctional education in preventing recidivism.
Based on my experience as a psychiatrist, I feel that there has been a steady decline in the likelihood of causing problems in the future by those children who have received treatment at my clinic. Similarly, when training and treatment are provided to groups or peer groups at adult facilities dedicated to developmental disabilities, many are able to return to society. Increasing this kind of training and treatment and achieving social reintegration will require discussion and support on multiple fronts.

Using Methods to Mitigate the Trials of Life
ADHD tendencies are apparent in the behavior of people dependent on drugs, though aspects of this observation are yet to be confirmed by neurocognitive tests, biological findings, and psychological tests. As such, I think there is something new to learn from conducting proper research in this area.
ADHD and drug dependency share the common characteristic of repeated failure and low self-esteem. People with ADHD also display a capacity for impulsive behavior, and particularly in new cases, they tend to involve themselves in things that appear interesting at first glance. These characteristics tend to lead to drug-dependent behavior.
ADHD is an innate tendency and hence difficult to cure, though it can be controlled by learning about oneself and compensating in areas where one falls short. I became interested in ADHD because many aspects of the disorder can be improved through appropriate behavioral therapy and the administration of drugs. Before someone falls into a spiral of negative thinking, they and the people around them must focus on positive details and positive behavior, as well as training to manage ADHD and make life easier for the afflicted.

Drug Dependency and Criminal Tendencies from a Medical Standpoint
For many years, I have carried out clinical research into ADHD, a developmental disorder and a kind of brain dysfunction. People with drug dependency are said to exhibit behavioral characteristics similar to ADHD, and by applying the experience and knowledge I have gained through many years of work as a researcher and doctor, I believe I can help people escape drug dependency.
Japan attaches importance to punishing people criminally for dependence on drugs, and this creates a revolving door phenomenon where recidivism causes addicts to repeatedly enter and leave prison. With this research, I hope to find an approach that will improve this situation. Neurofeedback has long been studied and utilized as a means of non-drug therapy for ADHD and more recently has occasionally been applied in the field of criminology. ADHD drugs are particularly difficult to use in treating illegal drug users, and since these users also often experience little improvement with psychotherapy and become persistent offenders, we hope that neurofeedback will be an effective treatment. However, many aspects of the evidence in support of neurofeedback in the treatment of ADHD are uncertain, hence we are preparing to study the effects of neurofeedback in adults with ADHD.
My ultimate goal in this project is to find any effective treatment for those who are susceptible to drug dependence including individuals with ADHD. 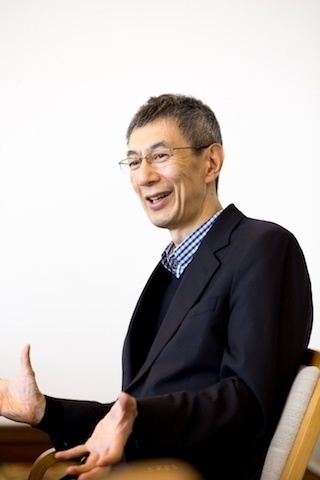