Studying Processes of Hate Crime Incidence and Measures against them 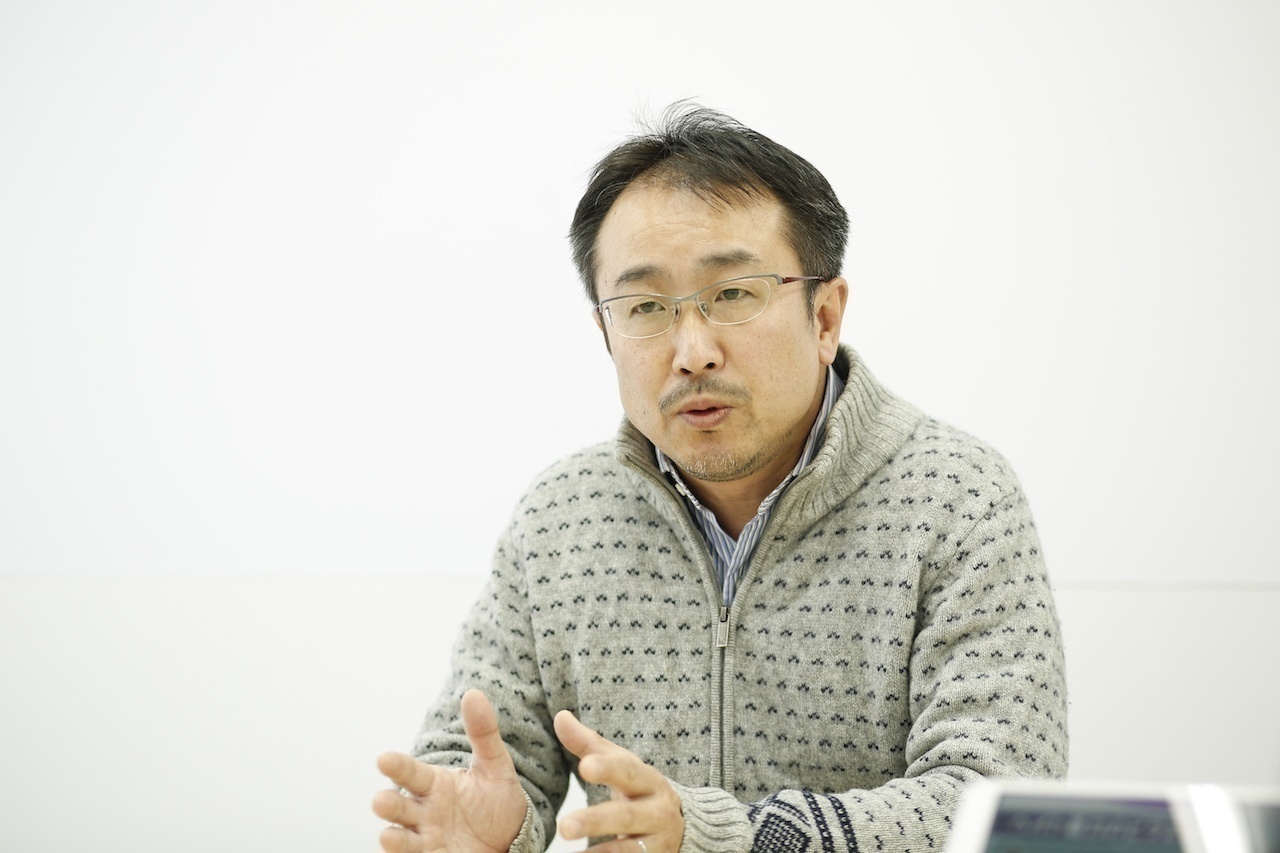 Non-Punitive Prevention of Hate Crime
The issue of discrimination encompasses not only racial discrimination, but also discrimination against buraku (outcasts), people with disabilities, and more recently LGBTQ people. Today’s society has become a breeding ground for hate crime by the very dint of its stratification of people into simple binary groups such as men and women, or majority and minority, which run counter to individual diversity. The internet, originally intended as a means of expanding the horizons of communication and bring more diversity, can also narrow our field of view by entrenching certain ideas among like-minded groups.
Also, while programs of academic and social education teach us people are equal and not to discriminate, we also witness cases of unilateral discrimination in speech and film, resigning us to the fact that while we may not discriminate, the society we live in allows discrimination to occur.
Why is it wrong to discriminate prejudicially based on differences in race, sex, or other attributes? Education in Japan fails to address this fundamental question in a satisfactory manner. The purpose of this research is to investigate the state of education and background to discrimination against minorities, explores the ability of society and the public to resolve discrimination by non-punitive methods, and examines whether this ability could also prevent hate crime.

Uncovering the Process by which Discriminatory Beliefs Lead to Violence
Hate speech became a familiar social concept around 2009. Hate speech is not discrimination against individuals, but speech that attacks a particular attribute or group regardless of ability, character, or personality. For example, Japanese people who label Korean residents of Japan as different, thereby making every aspect of Korean residents a target of attack. In a worst-case scenario, this discriminatory belief can go beyond public propagandizing with hate speech and political demonstration and escalate to hate crime.
A major motivation for this research was the surge in hate speech that followed the Kyoto Korean Elementary School incident (2009), and the immense disappointment I felt at how language originating from the colonial occupation of Korea remained in vociferous use in 21st century Japan.
By using field surveys of political propaganda and demonstrations and interviewing people affiliated with these events, I study the kinds of motivations and processes that give rise to discrimination. Through understanding these processes, we might identify the reasons why crime based on prejudice and discrimination occurs.

Assembling a General Theory of Discriminatory Phenomena
In this increasingly exclusionary climate, the Act for Eliminating Discrimination against Persons with Disabilities (enacted in 2013), the Hate Speech Act (established in 2016), and the Act for Elimination Discrimination against Buraku (established in 2016) were all put into effect in 2017. The LGBTQ problem is also gaining prominence, though the disparate nature of how these four types of discrimination are handled, including in law, presents a problem. First, I think we need to describe a general theory of why the phenomenon of discrimination is so prevalent, and then derive theories and laws that eliminate issues apparent in individual discrimination phenomena.
The final goal for this research is to construct and publish a general theory of discrimination and discriminatory crime. Since this has not yet been done in Japan, I believe my research is extremely important and holds immense significance for the Criminology Research Center. 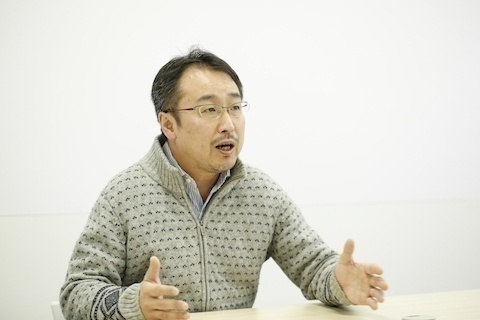