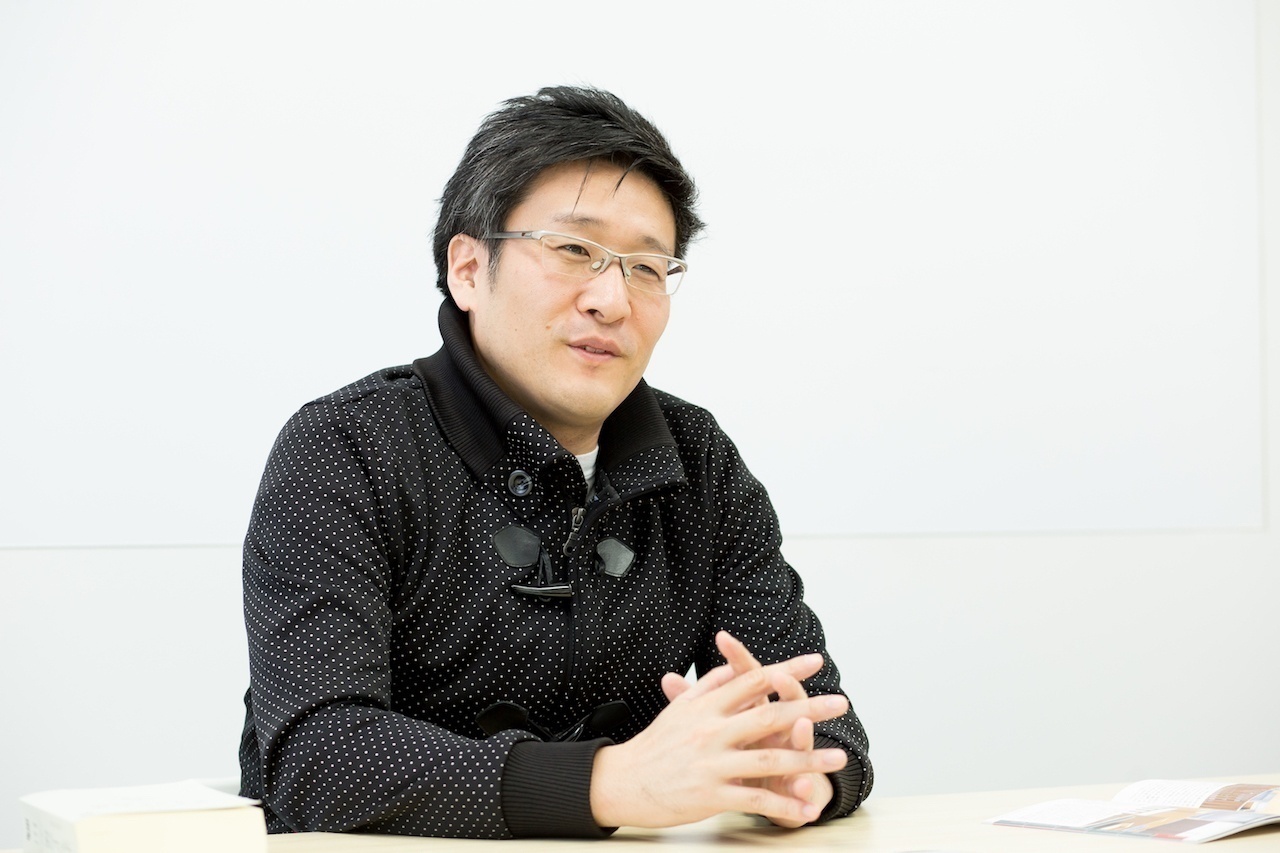 What are the Effects of Legal Reform?
In July 2017, provisions in Japanese criminal law related to rape and incapacitated rape were amended for the first time in 110 years. My research concerns the implementation of these amendments in criminal procedures on sexual crime and how these amendments affect the treatment of criminals. Although academic departments necessarily address sexual crime through lectures and in other ways, an increasing number of students seem to be reluctant engage in this topic or have tired of it. One of the reasons I started this research was after seeing these responses and wondering how sexual crime should be approached in education. Sexual crime can be a familiar issue that deserves special consideration. One of the major changes brought about by the recent legal reform was to remove a limitation that only males can commit sexual crime. The starting point for my study of sexual crime is to comprehend sexual crime and sexual offenders as notions that have changed over time, including sexual crime by male to female, by female to male, and if possible by LGBT.

Predictions Based on Historical and International Comparisons
With this research, I want to examine the changing social consciousness in terms of how sexual crime and sexual criminals have been viewed by society, including in law, and try to make comparisons between different countries. This includes regions such as Northern European countries and Germany that recently implemented legal reforms on sexual crime similar to those implemented in Japan. Taiwan and South Korea resemble Japan in how their countries developed from the laws of prewar Japan, though the present circumstances of each country differ from current day Japan. Investigating the reasons for these differences should reveal the characteristic features of sexual offenders and sexual offending patterns in Japan, and reveal clues for future measures against sexual crime. The clues revealed by historical research and comparisons between countries will inform an examination of the state of Japan regarding legal provisions for sexual crime and the treatment of sexual criminals.
Crimes are acts that violate the rights (interests) of the individual. Many years ago, rape of a married woman was considered a violation of the husband’s rights and not the woman’s rights. Our view of sexual crime has changed to now consider it a violation of the rights of the individual to their sexual freedom. Notions have also changed in terms of the relationship between sexual crime and criminal law, and notions of sexual offenders have changed as a consequence. Although notions of sexual crime have changed substantially over the years, this remains an area yet to be studied in any real depth. Studying changes in social consciousness and comparing sexual crime between countries should inform us in determining how best to proceed in the future.

Identifying Gaps in the Law and Punishments for Sexual Crime
After remaining almost entirely unchanged for many years, the Code of Criminal Procedure was amended and brought about the lay judge system and other reforms that changed Japan in ways unforeseeable 10 or more years ago. These amendments addressed the view that the minimum statutory penalty for sexual crime was too low given the maliciousness and gravity of the crime and increased the minimum statutory penalty from a 3-year to a 5-year prison term. One of the themes of this research is examining whether the law as observed is at odds with punishments for sexual crime as demanded by society. After we reach a clear definition of sexual crime and sexual offenders, we must consider not only how best to punish sexual offenders, but also how best to provide support aimed at preventing the recidivism of sexual crime. 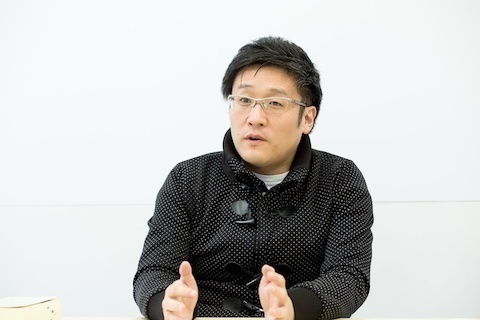