Searching for and Challenging Truth in Numerical Data of Research 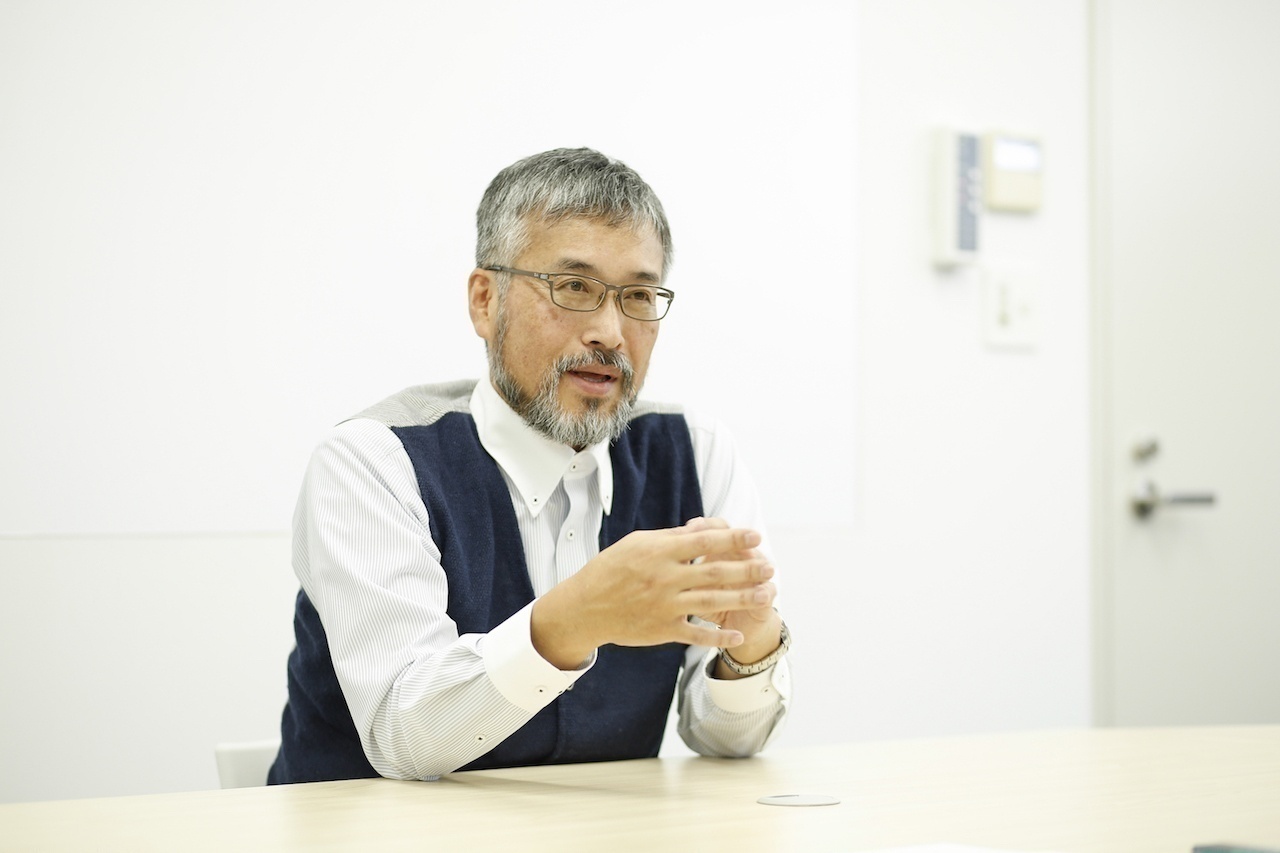 Grasping the Realities of the World through Social Study
Criminology approaches issues of crime from various academic disciplines, including psychology, sociology, and biology. At our research unit, we use questionnaires to conduct surveys based on a belief that crime is a product of society. These surveys allow us to analyze responses from randomly extracted samples (survey participants) in a target group and then to make statistical inferences about the tendencies of that target group.

What We Learned from the Survey on Violence against Women
In Japan, crime statistics are mainly based on police statistics collected from cases already known to the police or from other public institutions. Police statistics do not contain unrecorded crimes that the victim did not report to the police for whatever reason. This makes it difficult to ascertain an accurate picture of crime events and annual trends based on police statistics. One method of circumventing this problem is by using questionnaires to conduct a survey of crime victimization. Crime victimization surveys ask people whether they have experienced victimization, and for each crime incident, ask the victims whether the crime was reported to police, thereby giving us a good idea of what proportion of crimes go unreported. Crimes not included in police statistics are called the “dark figure” of crime. An important part of criminology research involves checking for this dark figure in order to truly understand the situation.
The “Survey of Violence against Women” we conducted in 2016 is one example of a study that illustrates this dark figure. The survey collected 741 responses from a target sample of 2448 women residing in the Kinki region of Japan. Of these 741 women, 126 (17%) said they had experienced physical violence or sexual violence. Of those 126 women, 53 said they experienced violence by a partner, such as a husband or a boyfriend, and when asked if they reported it to the police none of them said that they had. By contrast, of the 59 women who experienced violence by someone other than a partner, 7 (12%) reported it to the police. This showed that the majority of violence experienced by women, and especially violence by a partner, does not appear in police statistics. An identical survey conducted in the European Union (EU) in 2012 found that 14 % of women who experienced violence by a partner, and 13 % of women who experienced violence by someone other than a partner reported it to the police. This reveals a huge difference between Japan and the EU in terms of the ratio of partner violence reported to the police.
We can hypothesize that owing to aspects of Japanese culture in which family issues are ‘kept under one’s own roof’, this leads to a tendency not to reveal the violence that occurs in intimate relationships.

A New Initiative to Study the Perpetrators of Crime
The International Self-Report Delinquency Study (ISRD) is a large-scale international comparative research study currently ongoing with teams participating in 35 countries. Started in 1990, the ISRD is an ambitious international project which conducts standardized self-report questionnaires on delinquency among middle school students throughout the world and to compare the results across countries. Self-report surveys are said to be useful for revealing the characteristics and backgrounds of perpetrators of crime and for testing criminological theories. As in the above-mentioned survey of violence against women, the cross-national data analysis can also reveal similarities and differences between Japan and other countries. Despite this, Japan has not yet participated in the ISRD study. By representing Japan as a participant in the ISRD, the Criminology Research Center hopes to increase international awareness of both Japanese criminology and Ryukoku University.

In summary, by studying the victims and the perpetrators of crime, our research unit attempts to identify family and social environments closely linked to crime and delinquency, and to carry out research useful for predicting and controlling crime and delinquency. In addition, young scholars who join our unit will learn the knowledge and skills required to conduct self-report delinquency surveys, and develop an international career through firsthand experience in collaborative research with foreign researchers and presenting at international meetings and conferences. As such, our unit serves to foster criminologists for the next generation who will be responsible for leading Japanese criminology in the future. 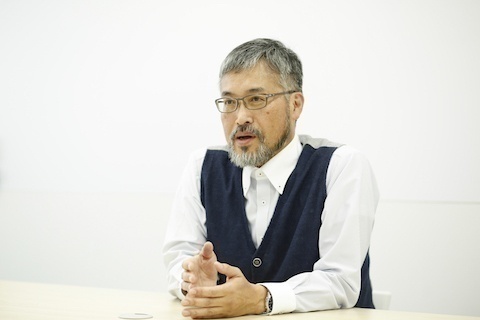